Well, it’s definitely a form of appearance of the Zeitgeist…maybe another art of embodiment of „Angel“ in Prague…

Back to one of my roots…I love it. 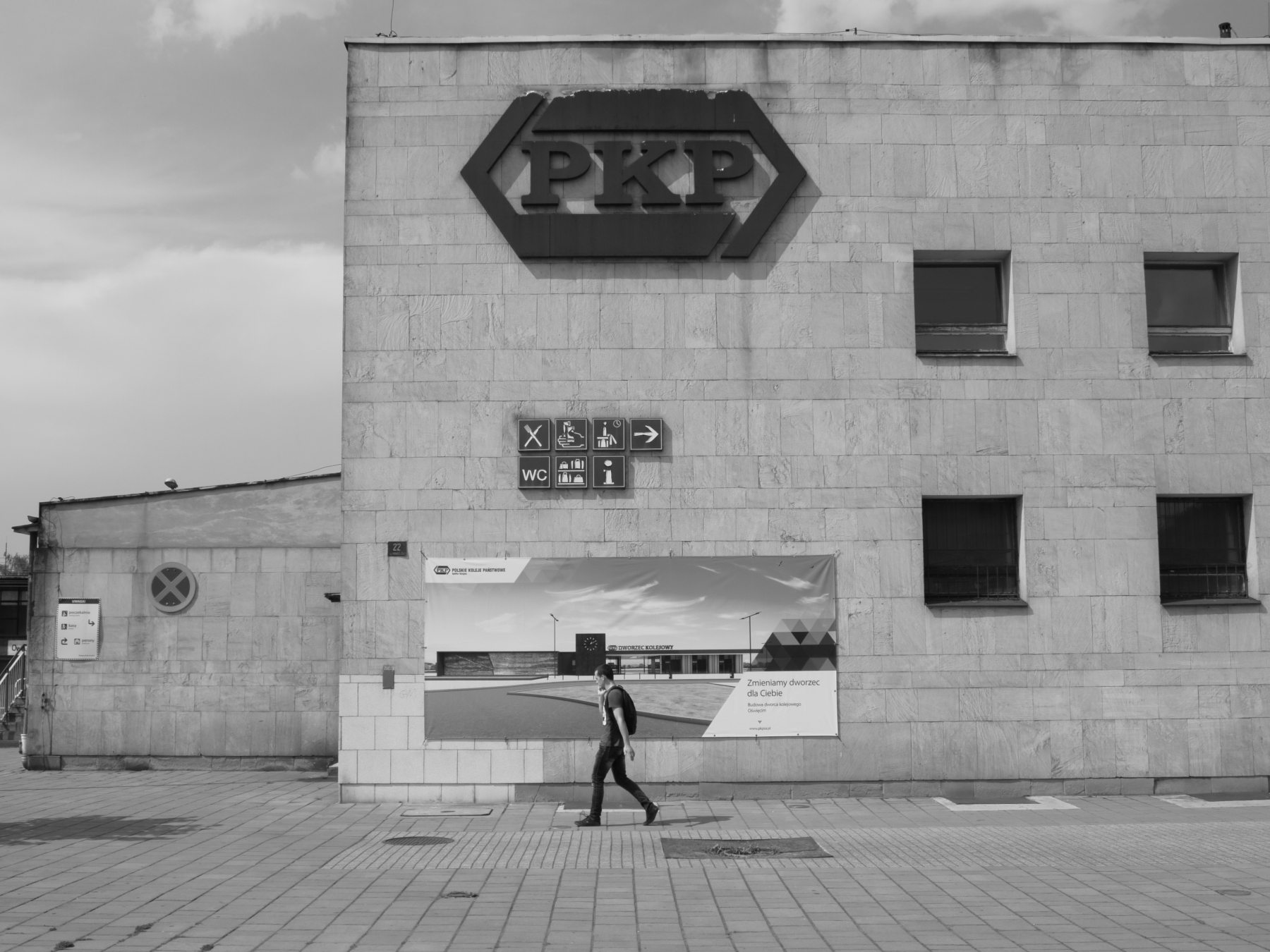 For a couple of months ago I’ve succeeded to reach to capture the surfaces of Mars, of course imaginably and with help of salt, coffee, and wine:) 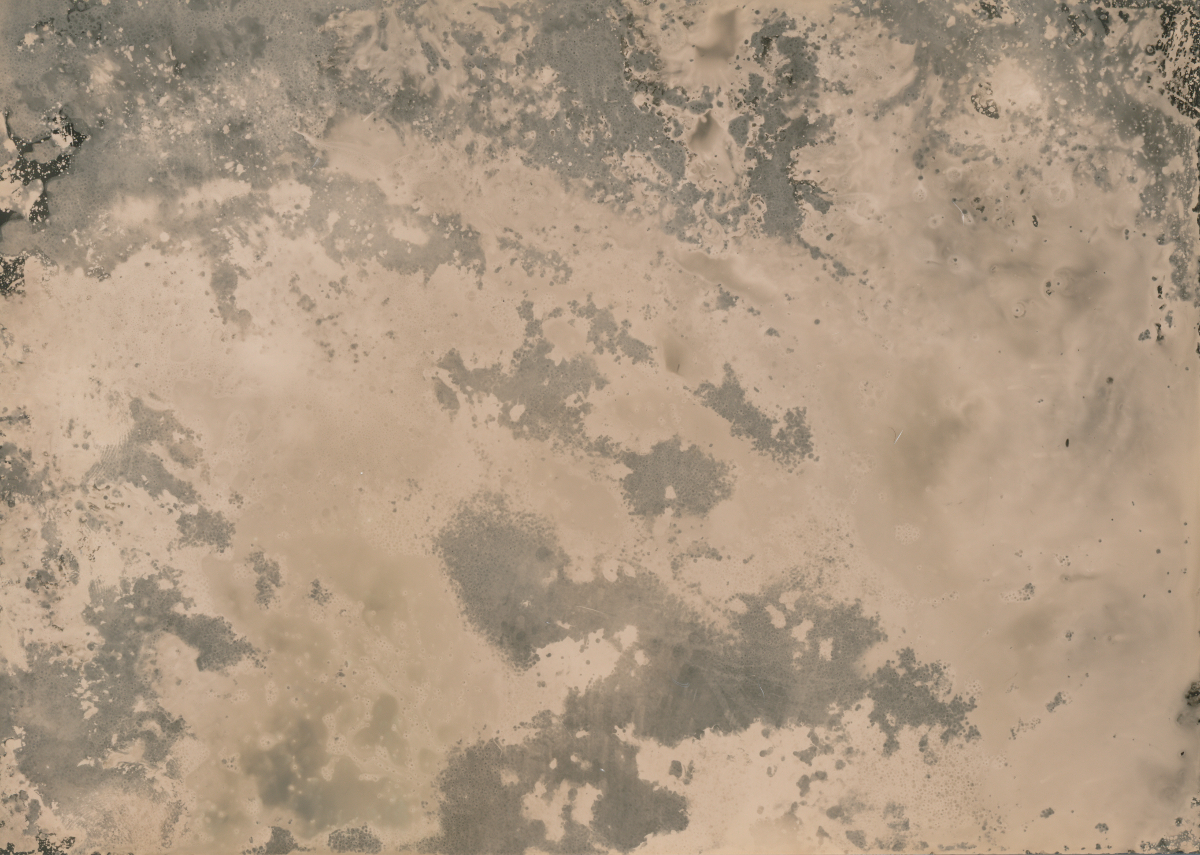 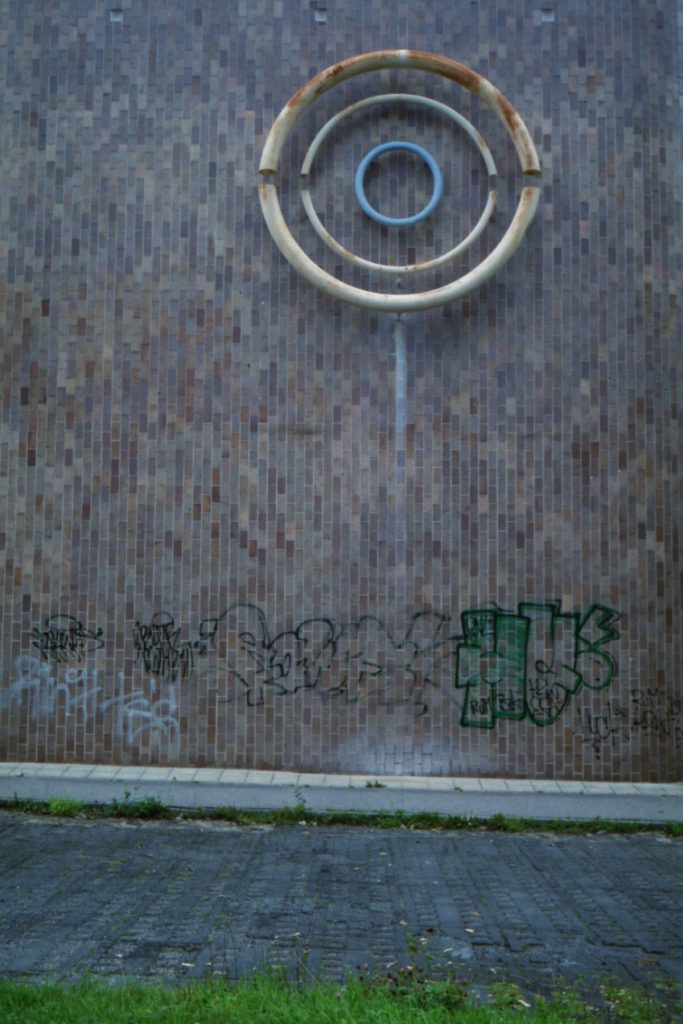 Terrible development error in the Caffenol C-M process (Fomapan 200 exposed in ASA 100, 21℃, about 15min.), but probably the angel standing along the highway allured me a lot and then his trick affected the film in such a annoying way. 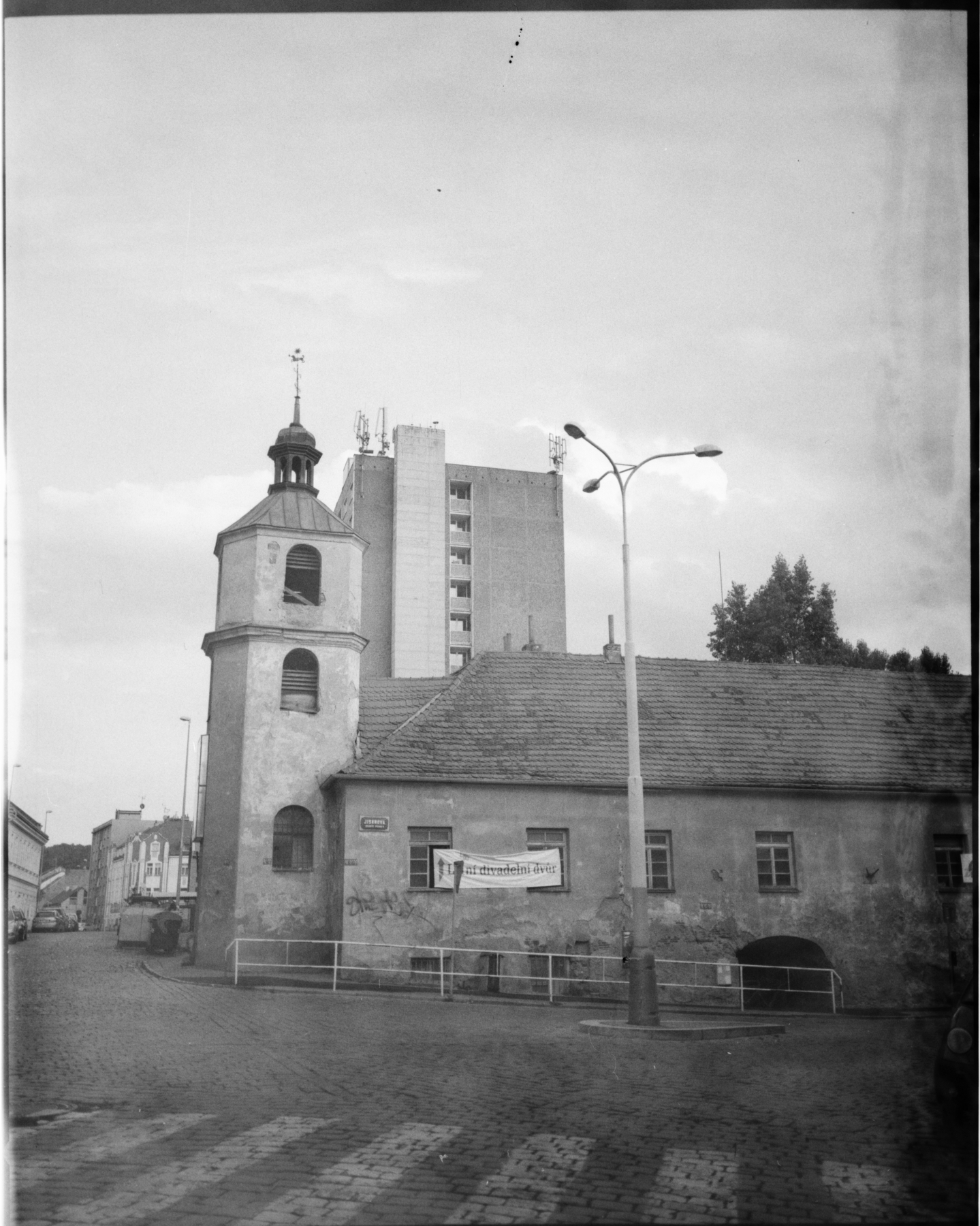 It’s definitely one of angels appeared in the era of the Czechoslovakian socialism to interfere our civilization. I found out this concrete „angel“ in the alongside of the highway near to Braník. Any detailed information on this monument is welcomed.

A boy in communicating with a horse being about to run. What did he converse with this horse through his camera? 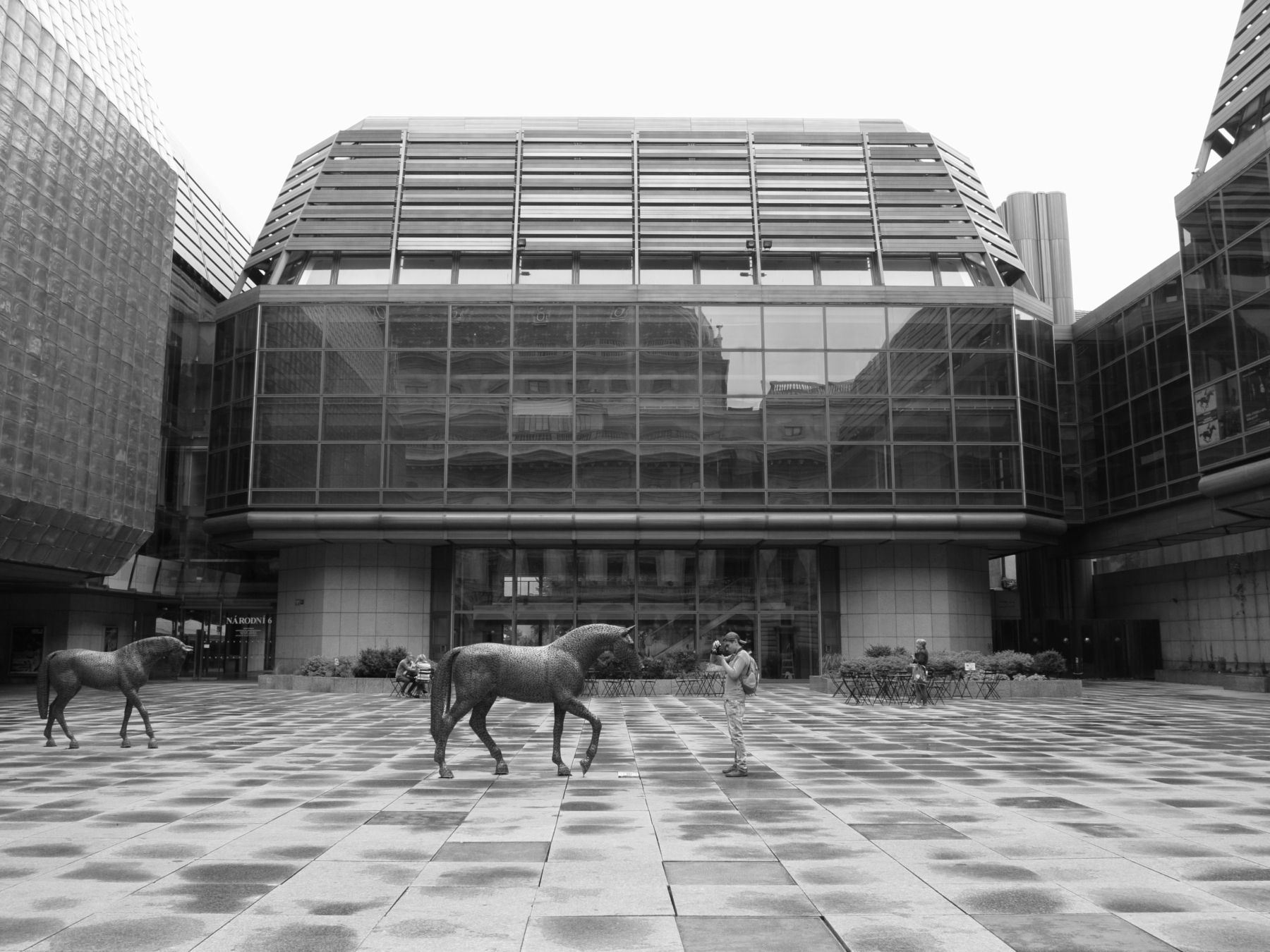 Bible in corresponding with the universe.